Aerogel is a synthetic substance obtained by replacing liquid component with gas in the gel. Aerogel has extremely low density, high thermal resistance, and impact damping properties. Commonly used aerogel types are silicon and carbon. Aerogel can be recycled and reused hence increasing its application in various sectors and industries. 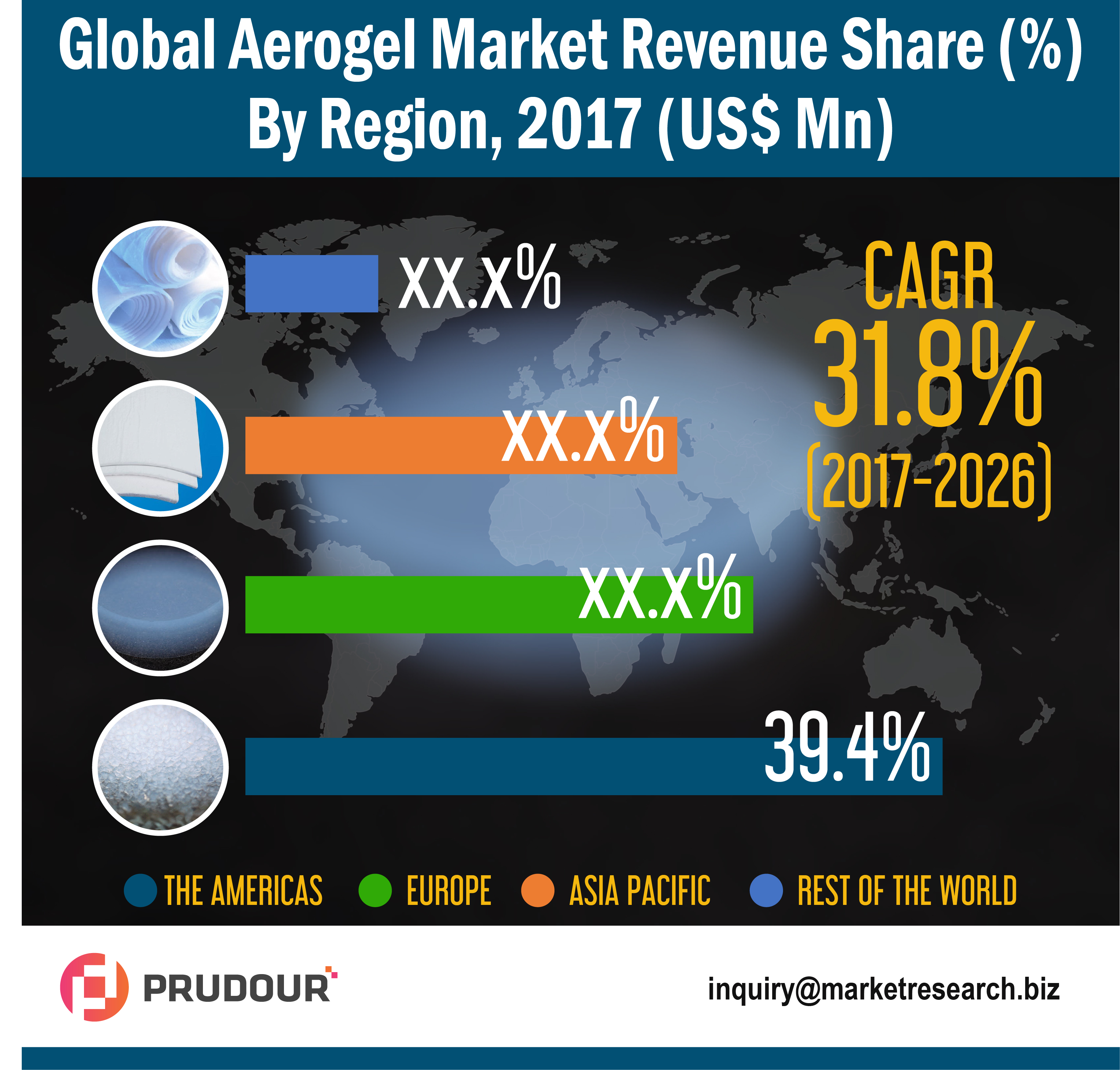